EXPLORING THE OTHER SIDE OF THE WWW Inside The Deep Web: My Journey Through The New Underground

The Internet has evolved quite a bit since I first logged on to CompuServe in 1994. I’d spent a few years tooling around on BBS (Bulletin Board Systems) connections throughout the country at that point and the most visible portions of a forming World Wide Web were quite innocent in appearance. But as I ramped up my father’s 4600 baud modem and looked around at the fringes of online existence, I unknowingly caught a glimpse at the Web’s early underbelly. From there, pornography, craziness and illegal activities were easily accessible. There weren’t many people logging on so, naturally, there weren’t many people to police this new digital space. Eventually, as AOL, Prodigy and other ISPs became more mainstream, the more nefarious outlets vanished into the shadows. But where did it all go? I recently took a plunge into the ‘Deep Web,’ a sub-surface area of the Internet not indexed by search engines and only available to those on the forefront of technology, namely people connected to the Tor Network. This network of hidden websites is the new underbelly of the Web, the New Underground, if you will, chock full of all sorts of illicit activities. Child porn peddlers, drug dealers, hitmen and other criminal groups thrive on the Deep Web and anonymity reigns supreme. The following post outlines my findings and hopefully sheds some light on the true Wild Wild West of the World Wide Web.

(Note: This is not from The Silk Road, but a popular message board on the Deep Web) HOW TO MAKE A DDOS ATTACK? 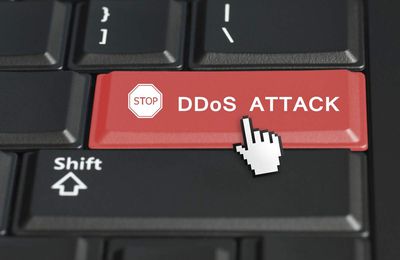